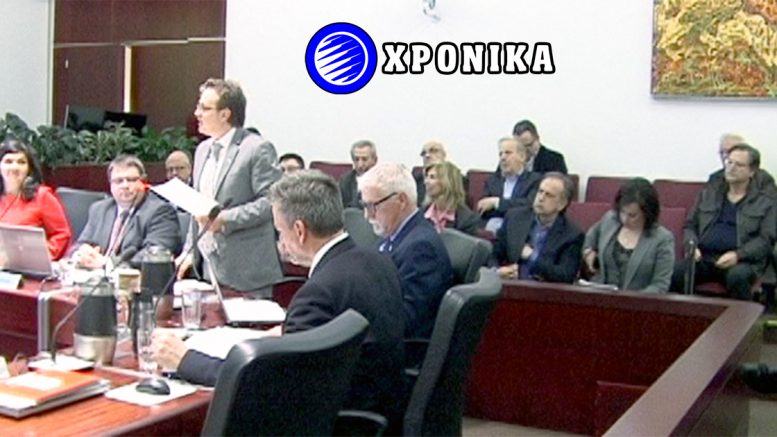 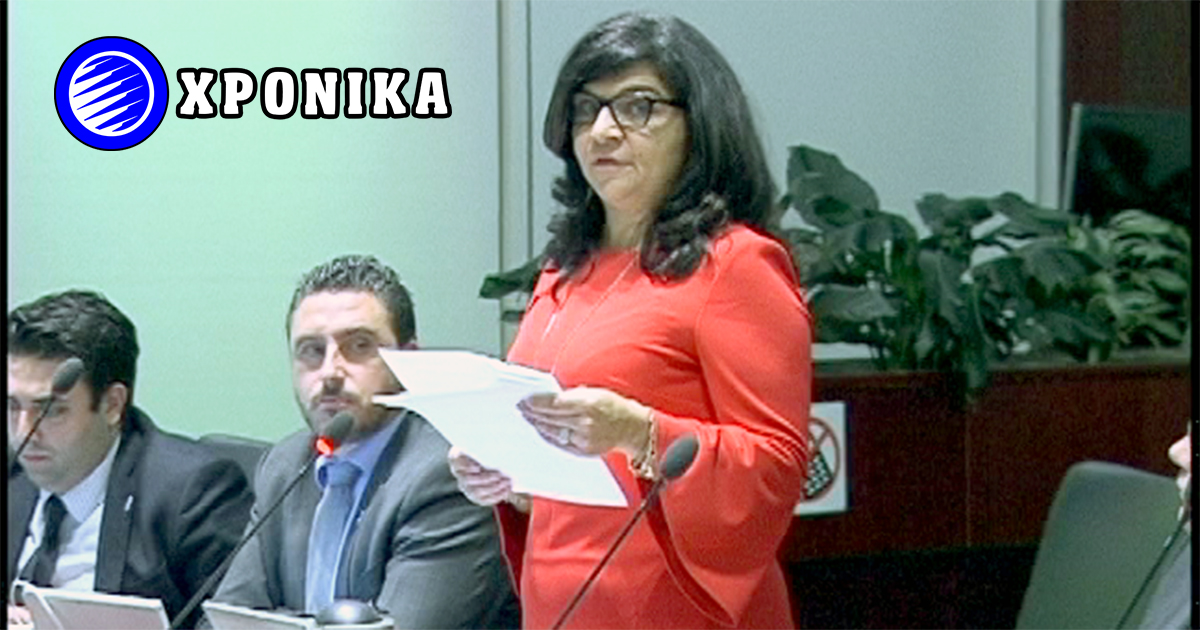 Yesterday May 1st the City of Laval voted unanimously the Motion brought forward by Aglaia Revelakis for the recognition of the Pontic Greek Genocide, seconded by Vasilios Karidogianis. 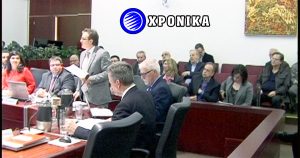 The Councillor for Chomedey, Aglaia Revelakis, is very satisfied with the decisions taken by the members of the City Council during the last meeting held yesterday, May 1, as well as the unanimous adoption of her proposal to recognize the Pontian Greek Genocide.

It was during the April 2018 Council meeting, following numerous mentions and proposal attempts in recent years, that the Councillor for Chomedey tabled a resolution to have the Pontic Greek Genocide recognized by the City of Laval, like many cities in Quebec, Canada and the world.

This resolution, which had been repeatedly rejected behind the scenes by the current administration, finally reached the proposal stage and was then adopted, as a result of Aglaia Revelakis’ exemplary and relentless work of representation and conciliation with the various political and community actors in Laval. It was therefore in a packed room and under general standing ovation that her resolution was adopted unanimously. 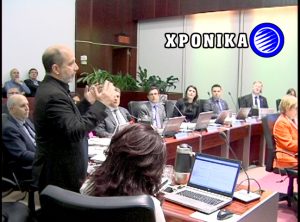 “Today, we officially recognize and commemorate the memory of those who were exterminated, massacred or deported from their native land and whose children and grandchildren now live in Laval”,  addressed Aglaia Revelakis after the council meeting, to a very important group of representatives of the Hellenic community who came for the occasion. « This is a solemn and historic moment for you, who now participate in our Canadian society”, she added.

On Wednesday morning, May 2, His Excellency Dimitrios Azemopoulos, Ambassador of Greece to Canada, called Aglaia Revelakis to thank and congratulate her on behalf of the Greek government and the Hellenic community in Canada.

The Greek genocide, including the Pontic genocide, was the systematic genocide of the Christian Ottoman Greek population from its historic homeland in Anatolia during World War I and its aftermath (1914–1922). It was instigated by the government of the Ottoman Empire and the Turkish national movement against the indigenous Greek population of the Empire and it included massacres, forced deportations involving death marches, summary expulsions, arbitrary execution, and the destruction of Eastern Orthodox cultural, historical, and religious monuments. According to various sources, several hundred thousand Ottoman Greeks died during this period. Most of the refugees and survivors fled to Greece (amounting to over a quarter of the prior population of Greece). 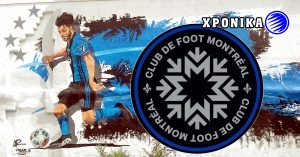 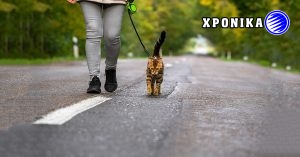 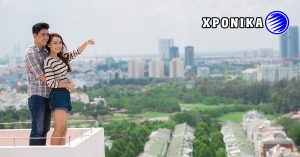 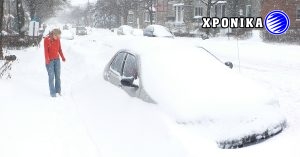 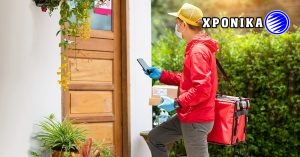 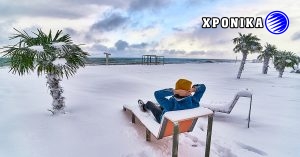 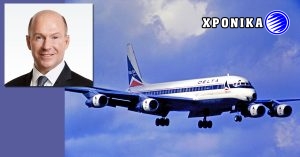 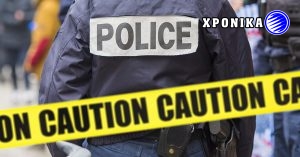 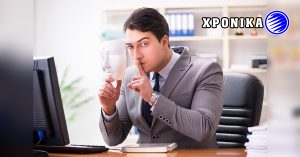