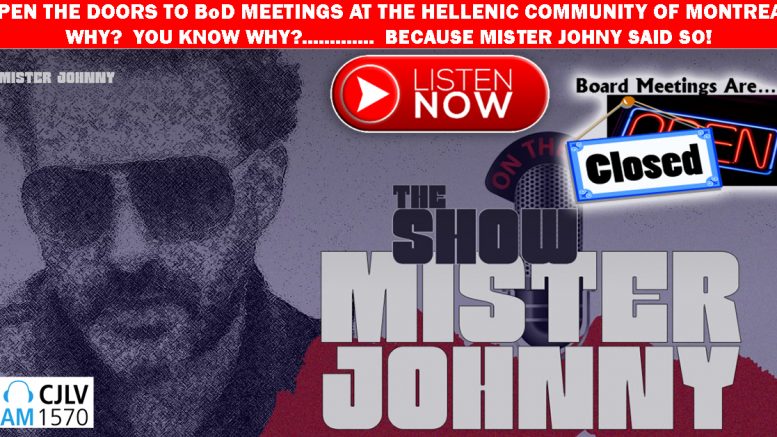 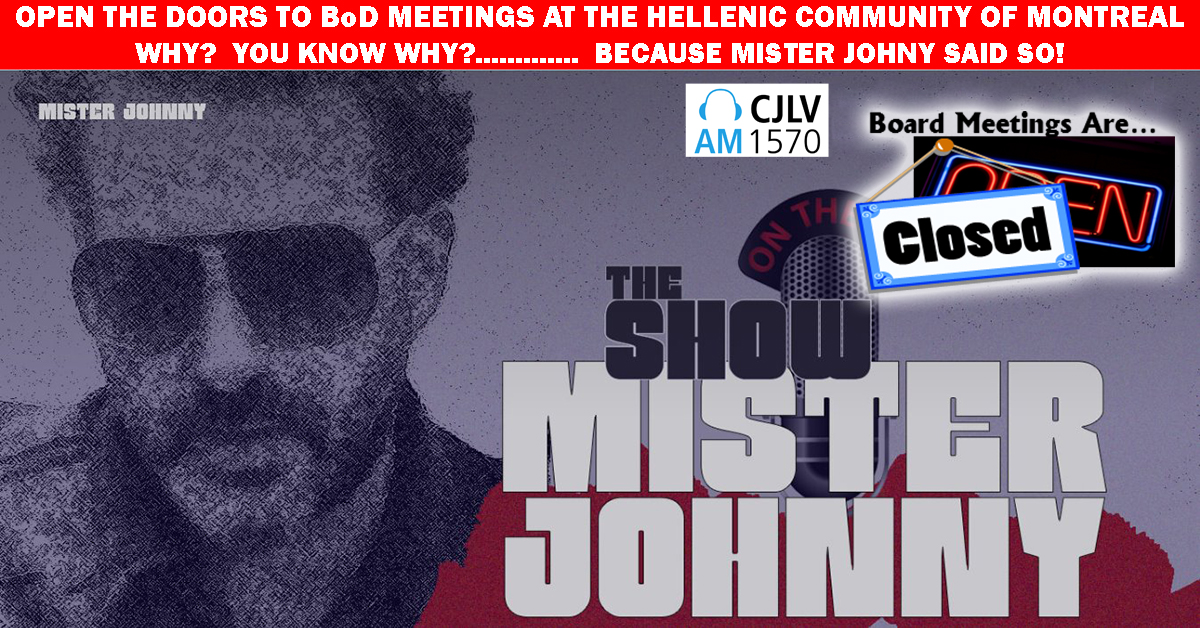 On August 10 2019 Mister Johny aired his last radio show on CJLV 1570 AM, and commented on the controversy from the patently wrong decision that the executive committee of the Hellenic Community of Greater Montreal took to hold BoD meetings behind closed doors.

Guest at The Show was Mr. George Guzmas, co-publisher from TA NEA newspaper.

Listen to the radio commentary here:

BoD picnic meeting held behind closed-doors on August 6 2019, ignoring the seating arrangement of the committee boardroom: 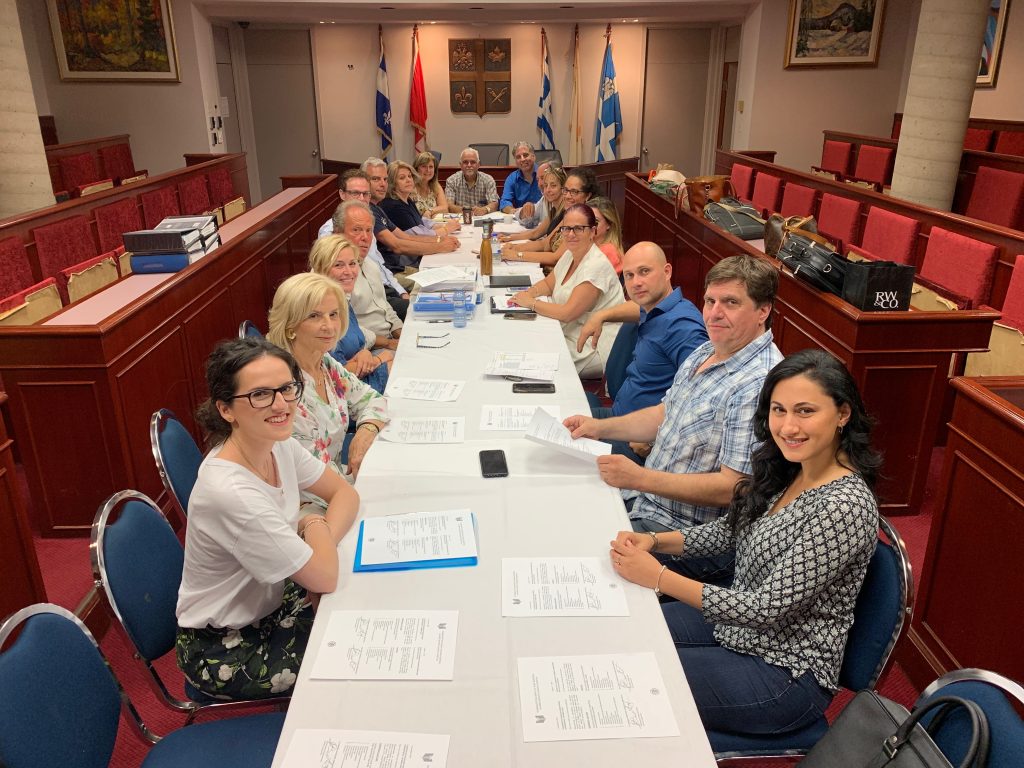 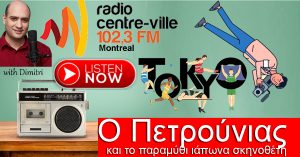 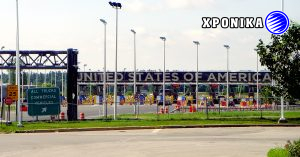 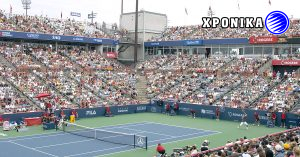 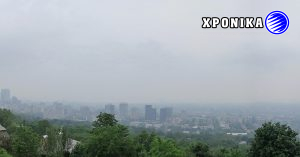 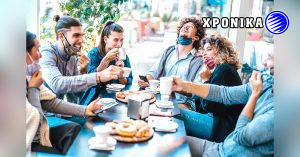 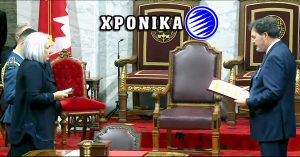 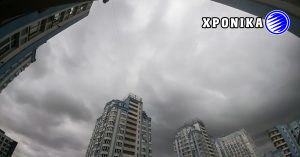 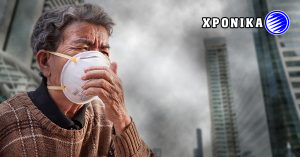 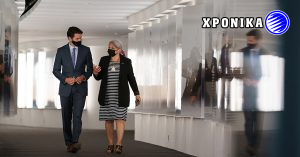 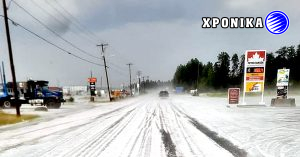