MONTREAL GREEK RADIO-TELEVISION & NEWSPAPER is committed to provide a spotlight for Greek happenings in the city. Our Mission Statement is to promote Hellenism of the Diaspora, encourage Hellenes to succeed and spread the story!

Printed in 11,000 copies and distributed on the first workday of the month to more than 60 Greek Landmark locations in the Greater Montreal Area and Laval.

In collaboration with THE MONTREAL GREEK TIMES, Dimitri Padopoulos hosts a popular Greek Current Affairs show on Radio Centre-Ville on 102.3 FM about cultural, sports and community events in the Greater Montreal Area. The FM broadcast is also available “On Demand” via Podcast on the Apple, KODI, Android, TuneIn, Roku platforms, and live on Smart Speakers.

Dimitri Papadopoulos is a Canadian of Greek origin born in Montreal with extensive experience in Major-market mainstream and Community Ethnic media, in Television, Radio, Magazine, Newspaper and Online fields. 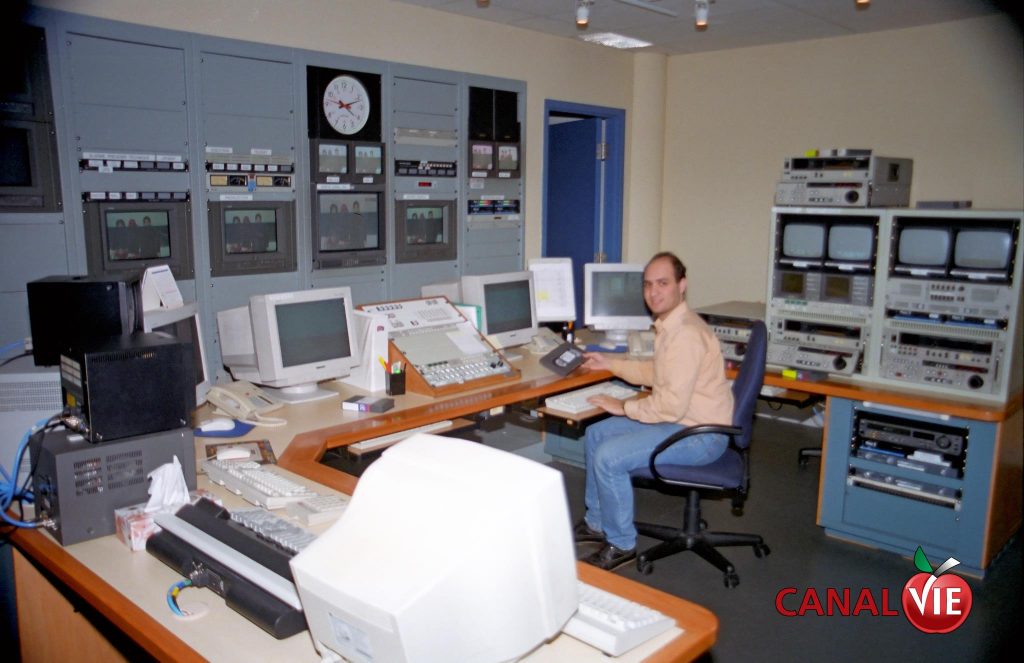 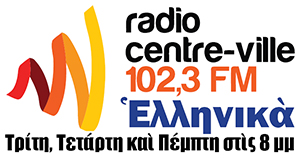 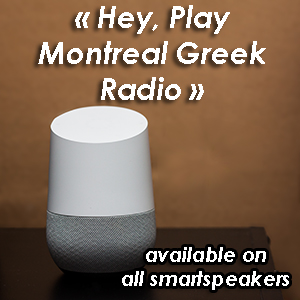