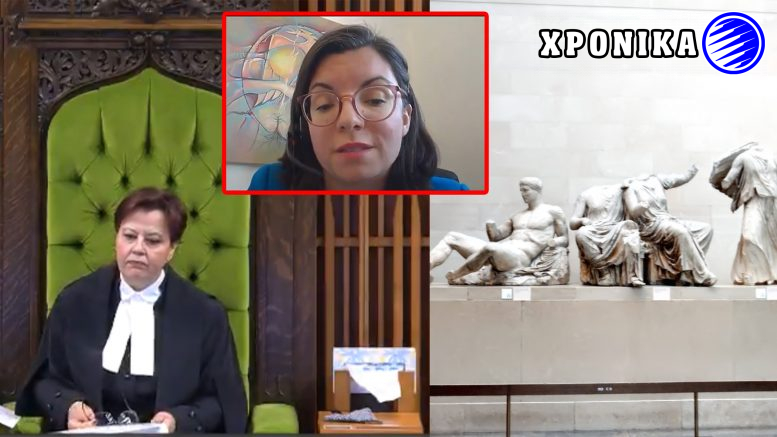 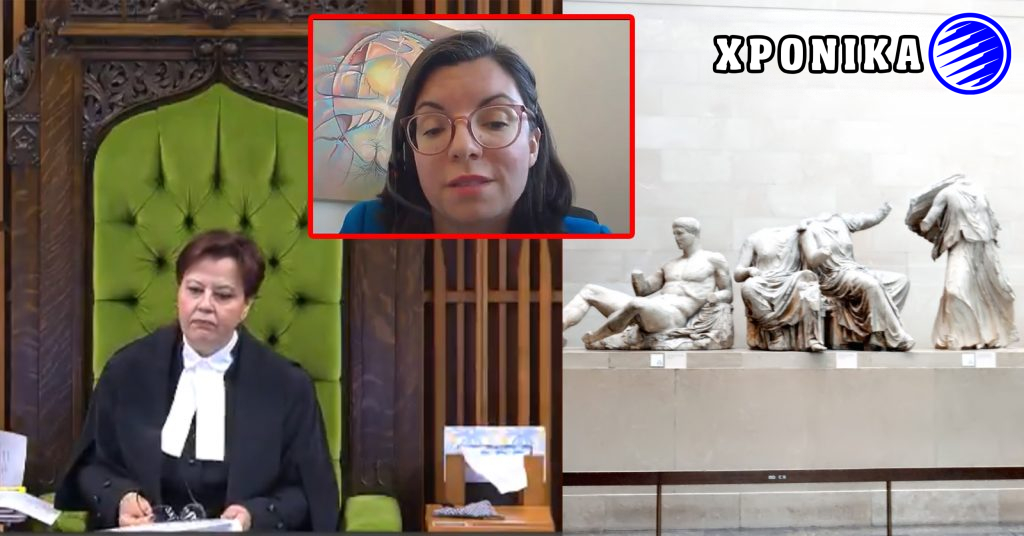 The motion was introduced by Greek Canadian MP Niki Ashton and supported by MP Emmanuella Lambropoulos, MP Peter Frangiskatos and MP Annie Koutrakis. It received support from Liberal, Bloc Québécois, New Democratic and Green Party MP’s but did not receive the unanimous support required to pass.

“Today we sent a clear message from Canada congratulating Greece on the 200th anniversary of independence and calling for the return of the Parthenon Marbles.”said Niki Ashton.

Niki Ashton said that the fight to have the Parthenon Marbles returned to Greece will continue. “I am disappointed the resolution did not pass today. But we are on the right side of history and we will prevail.”

“I fully support the motion calling for the Marbles to be returned to their rightful place and I will move a similar motion in the Senate of Canada at the first opportunity to do so.” – Conservative Senator Leo Housakos

“I am disappointed that the motion did not get unanimous consent in the House of Commons.  It took Greece 400 years to regain its independence and if it takes another few attempts, we will continue the struggle.  The United Kingdom should respect the historical and cultural significance to Greece, our common ally and close friend, and negotiate the return of the marbles to their rightful owners, the people of Greece.” – MP Annie Koutrakis

“What a perfect occasion the Bicentennial is for the Parthenon Marbles to be returned to Athens, where they belong. Being taken from the Parthenon in 1801-1802, when Greece was under Ottoman occupation, this year presents a symbolic opportunity to return such a significant part of Greek history to its rightful place. In a joint effort, we ask that the United Kingdom and the British Museum in London do the right thing and recognize that these historical artifacts belong to and should be returned to the people of Greece.”  –  MP Emmanuella Lambropoulos

“The Parthenon Marbles are an essential part of Greece’s ancient and cultural history. We come together to ask that they be returned, an outcome that has long been called for by Greek citizens and the wider diaspora.”- MP Peter Fragiskatos

Today I introduced a motion in Parliament for the return of the Parthenon Marbles in celebration of 200 years of Greek Independence.

4 parties supported it. Not the Conservatives.

The struggle isn’t over. Like the Greeks of 1821, we won’t let up. We will prevail. #200χρονια pic.twitter.com/NRXZk3zTuF

The motion presented to the House of Commons is transcribed below.

(i)            Greece is celebrating the 200th anniversary of its Declaration of Independence in 1821,
(ii)           Greece and the Greeks have contributed so much to the world,
(iii)          the Parthenon Marbles are a universal symbol of Hellenic and World civilization,
(iv)          this House passed a resolution, M-318, in the 37th Parliament, supporting the return of the Parthenon Marbles to Greece,
the House join in celebrating the 200th anniversary of Greek independence, and urge the government to call upon the United Kingdom to return the Parthenon Marbles to Greece in order to be restored in their authentic context, as the Marbles represent a unique and integral part of world heritage and should be returned to their country of origin in this year of the bicentennial celebration of Greek Independence. 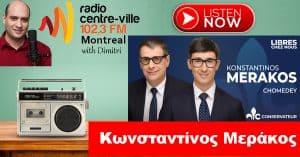 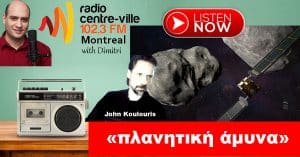 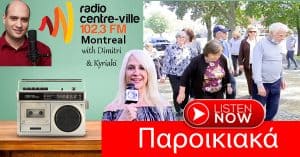 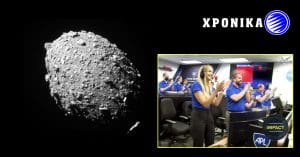 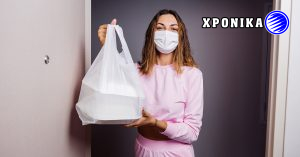 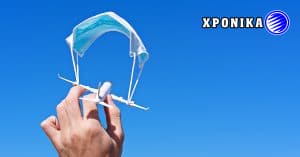 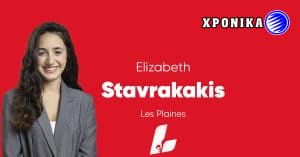 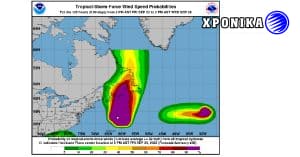 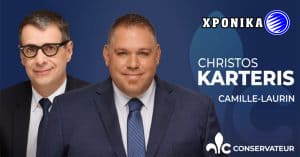 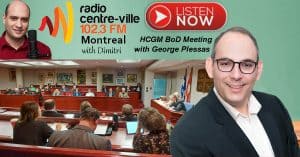